Too busy to blog these days. So just a couple short notes

1) eBay exited China. I knew this many months ago. Unimaginative management, wrong strategy. Too bad its China business represents only a small portion of eBay, otherwise I would have shorted it. This "rumour" is now confirmed to be real. I do not how whether the fired founder Shao is good, I suppose those who are form the pre-eBay Eachnet would be reasonably rich after eBay's overpriced acquisistion (hence won't be "disgruntled"). But one thing I do know is that the eBay MBA directors/VPs are pretty lousy, especially those ladies in "strategy".

2) It seems all the multi-nationals entered Nanchang too late. Because when they did enter recently, the pented up demand exploded, like backdraft. Why wouldn't they just pick up the China City Statistics Handbook? or simple calculate the BigMac poverty index and rank the Chinese cities? They could have 'discovered' Nanchang 3 years ago, when I did.

4) Below from Pu Dazhong is a must read for those in Zhongnanhai.

(blogging will be light in coming couple months)

Maps of the 9 "Great Nations"

The "Great Nations" series chose 9 nations. Only nations in the modern world were selected (i.e. after 1500s). This is significant, because, as the narrative said, the year 1500 defines the first time that different disparate parts of the world finally met and compete (and conflict) with each other.

Before that, China was the center of its part of the world, so the Chinese empire (and the Roman, Persia, Alexander, Mongolia, Ottoman Empires) did not count. The subtle message is also that, in this new order China should not be thinking about restoring its old hegemony, because that hegemony only extended to a small part of the world, i.e. NE Asia; as a result, the future objective for China is not to dominate the world, but become a major player like (the average of) what (the "three really qualified great nations") Britain, Holland and USA is playing today.

Here are the extent of these empires at their apogee.

2) Spanish Empire (only the red areas)

3) Dutch Empire (Dutch was hailed for its business achievement, i.e. expanded basically without the use of force (it was noted that Dutch ships did not have guns and were therefore much lighter and cost effective than the Spanish or British ships). The subtext is that Dutch basically was competing under the modern rule of globalization competition .) 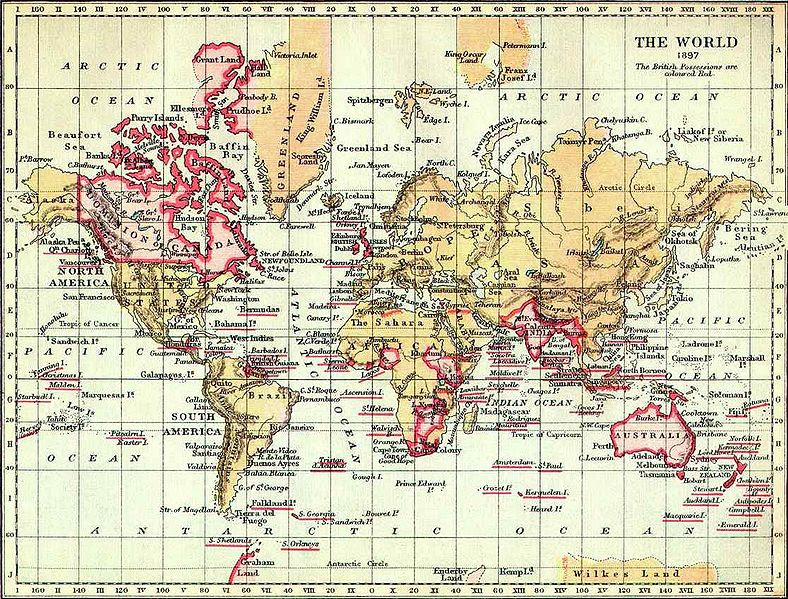 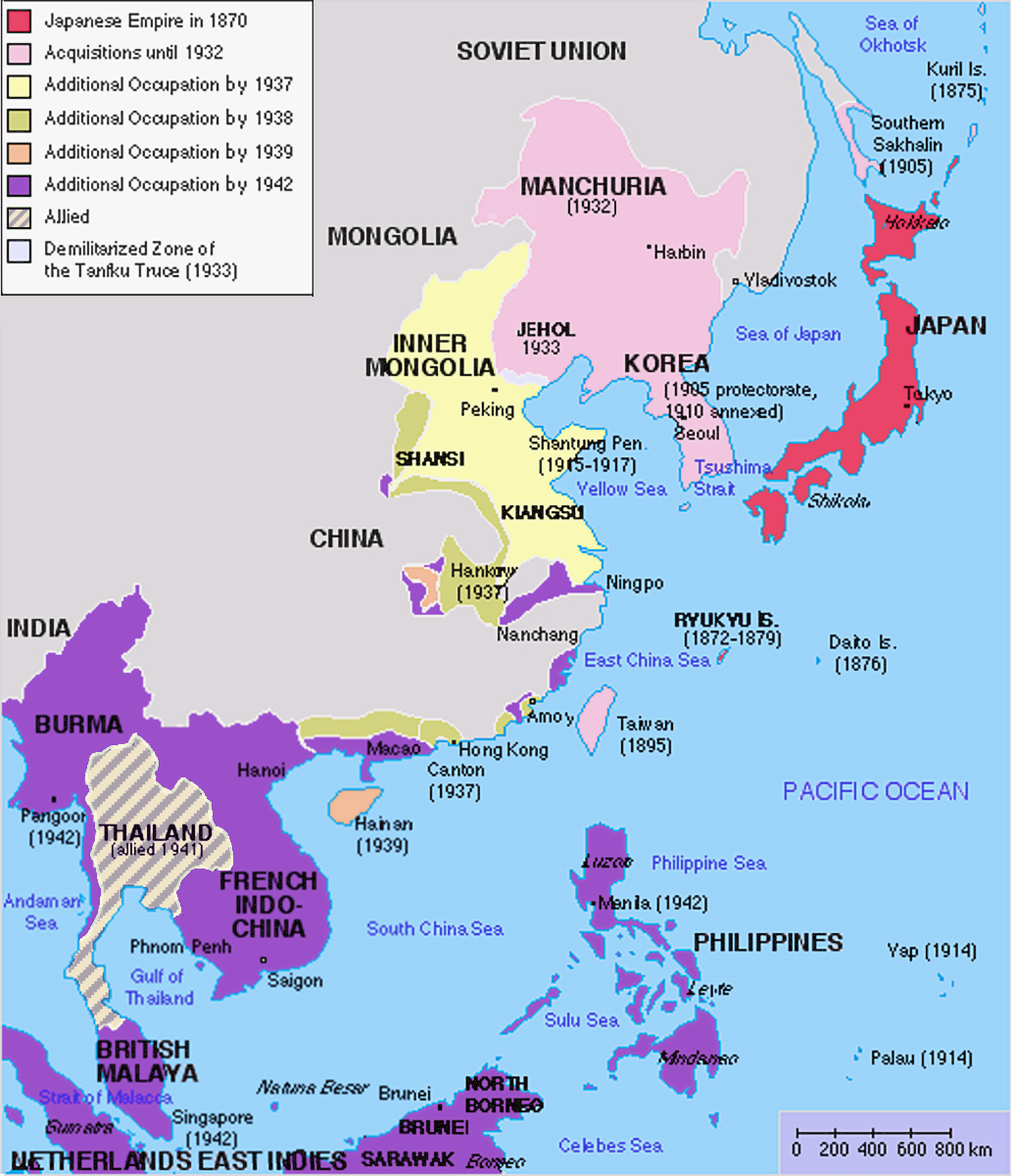 9) American Empire (This is post Spanish-American war map, does not include NATO sphere of influence or Okinawa after WWII, or occupied Afghanistan and Iraq)

ChinaRest of Asia Rest of the world