Here is another map animation I found in youtube, but the part about Korea seems a bit strange. 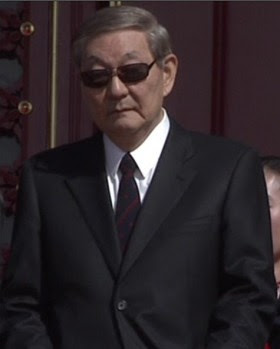 p.s. here is an exercise, blogger yang hengkun said, "60年前，美国政府对是否要打朝鲜战争举棋不定，这时，美国著名的智库兰德公司搞出了一个“可行性报告”，但他们不给美国政府看，要一大笔钱才肯出卖。可美国政府又舍不得花钱，就拒绝". This doesn't seem right. The US government wouldn't pay for a RAND report? unlikely but i could take this, but such a report could change a government decision? give me a break! the exercise is easy to do, try google for RAND and Korean War, see if you could verify Yang's story at all.
Posted by Sun Bin at 10/04/2009 09:50:00 PM 0 comments 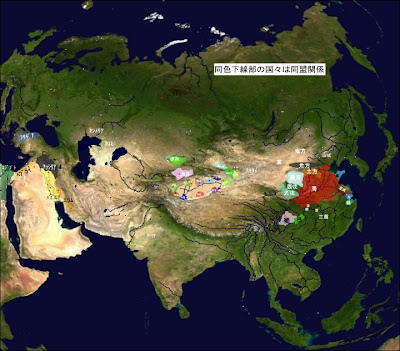 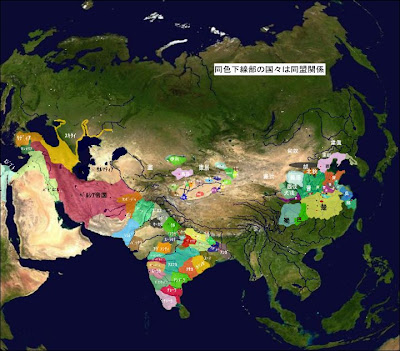 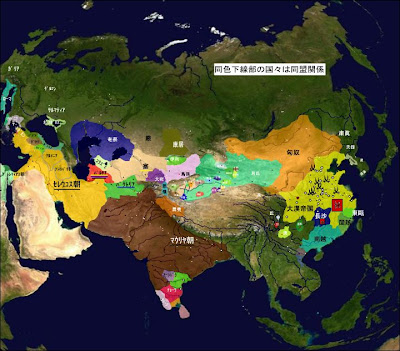 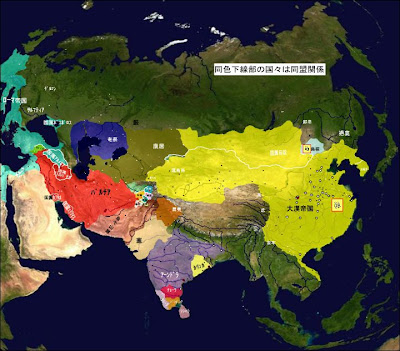 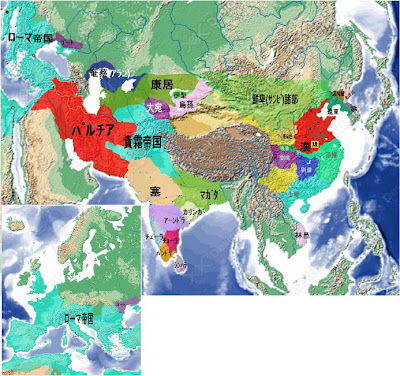 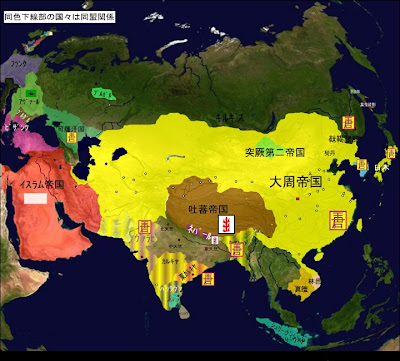 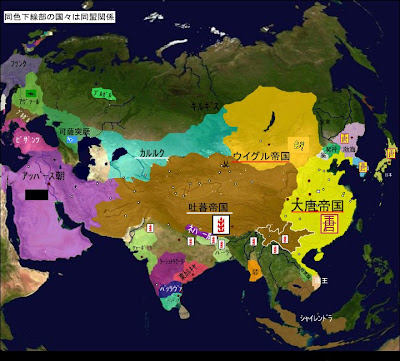 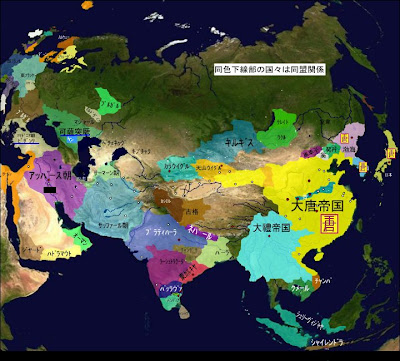 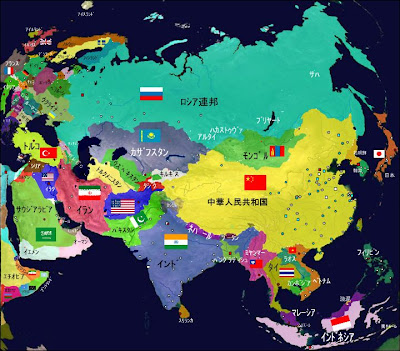 These animations show the different dynasties and states that had been established in the land of China in the past.

These mainly used map resources from outside China (e.g. wiki japan), and represents the "lower bound" of the territories, especially in the north (Siberia)


These use some Chinese map sources, and tends to include the northern area, which though paying tribute to the emperor, was mostly tribal. (and I do not under where the Tang#5 map is from, likely from this site)


These are from Chinese source (mostly likely all based on a PRC Historical Map published in 1996, which was great （7 Vol, Edited by Tan Qishuang), except for the minor nuisance of "political correctness")

From movie "Children of the Troubled Times" (Feng Yun Er Nuu), the clip is from the end of the movie, when the hero joined the Volunteer Army in Manchuria to fight the Japanese Occupation (at the time Manchukuo). It was in 1935, after the 9-18 but before 7-7 incidents.

March of the Volunteer 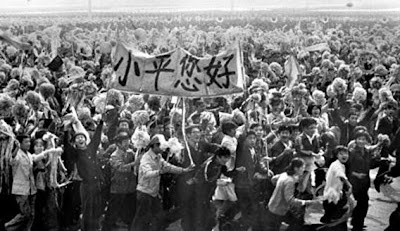 Update: forget CCTV, Guardian's reporter made a stunting video, to download paste the video link to this site, then right click the 'download' link there.
Posted by Sun Bin at 10/02/2009 12:31:00 PM 0 comments