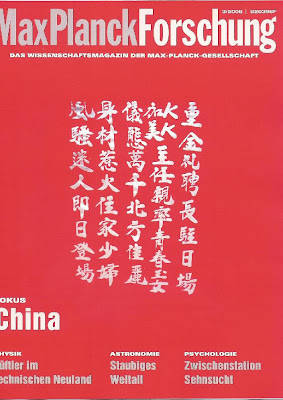 The Koreans did something similar as well, taking cool calligraphy more subtly. This is a screenshot from a Korean TV drama series, depicting the war between China and Koguryo in the 7th century. The picture shows the Chinese Emperor, Sui Yangdi, in front of a cool screen. The problem is that the writing on the screen is one of Mao's (perhaps most famous) poems,《沁园春•雪》 comparing himself to the great emperors of the past, among them the Tang Emperor who had later replaced the character in front of this screen. 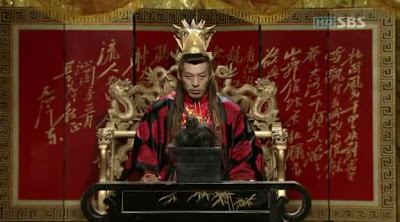